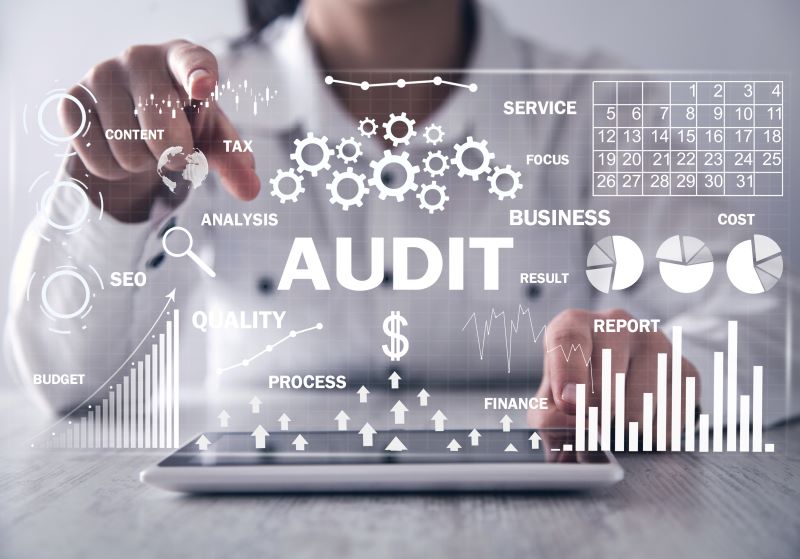 Posted at 8:22 PM in Uncategorized by Abigail Boshoff
6 Likes

“A man without ethics, is a wild beast loosed upon the world.” – Albert Camus

Once again, the so-called pinnacle of ethical professions, is caught in the spotlight for all the wrong reasons. Unethical breaches, especially in ethical testing is certainly unacceptable? Or the constant “how could they not detect the fraud?” questions being asked by all people not in the auditing profession. I beg to differ from an auditor’s point on the last question.

In an era where development is at the forefront of all business aspects, we must unfortunately also consider the development in committing as well as hiding fraud which develops just as quickly as IRBA can implement mitigating and detecting requirements to decrease the detection risk of the auditor.

IRBA, governing registered auditors in South Africa since the accreditation became attainable, continually develops and grows to maintain a high level of professionalism throughout the auditing profession. In recent years, adjustments have been made to the Audit Development Programme (ADP) which is followed to become a registered auditor and IRBA also requires an ADP period of work experience of 18 months.

IRBA also increased their annual compliance reviews which, in my opinion, enhances the overall quality of audit’s performed by South African auditors. IRBA selects random audit firms and random audit clients when doing the compliance review, which forces audit firms to maintain a certain level of compliance and quality, to prevent IRBA issuing findings and possibly fines against the audit firms. In recent years, the disciplinary action taken by IRBA against findings in audit firms has escalated from mere fines to such an extent that there is a possibility for a firm to lose its Registered Auditor (RA) accreditation, which places a self-interest and preservation aspect in the mix while auditing.

The reviews performed by IRBA at many of the audit firms inspected during the year 2021 revealed patterns of inadequate quality at the engagement file level. Significant deficiencies are identified in most of the inspected engagement files, which serve to indicate an ineffectiveness in the audit firms’ system of quality control. This prompted IRBA to establish increased disciplinary rules applicable to registered auditors, which became effective on 1 April 2022. All the above indicates that IRBA has its eye on the ball and is attempting to mitigate the possibility of fraud and error going undetected as they too are developing.

If we were to consider the technical requirements of section 44 (2) of the Auditing Profession Act 26 of 2005 (APA), it is not the legal duty of the auditor to detect fraud, but rather to perform the audit procedures set out to establish whether the financial statements are fairly presented and free from misstatements, as well as performing said procedures to such an extent that a “reasonable person” would be able to identify the fraud. When we consider this, it becomes more evident that the level of sophistication required to ensure that the fraud committed goes undetected, is far above the level of a “reasonable person”. So even though you performed the audit procedures in line with the requirements of the International Standards of Auditing, the inherent risk of fraud remains, and we as auditors cannot remove this risk, we can simply reduce this risk to an acceptable level.

As we would not judge one medical practitioner by the actions of another, the same mindset should apply to the auditing profession. It is not fair to discredit a whole profession based on the actions of individuals. It is fair to argue that people inevitably make mistakes but it’s important that we learn from them and that we as an audit profession continue to grow and improve to prevent this from happening again.

As long as there is growth in the implementation of mitigating factors and there are bodies to monitor this implementation, the level of ethicality will be maintained in the auditing profession. It is evident that there is treatment of the cause and not just the symptom, which indicates that we are on the right track.