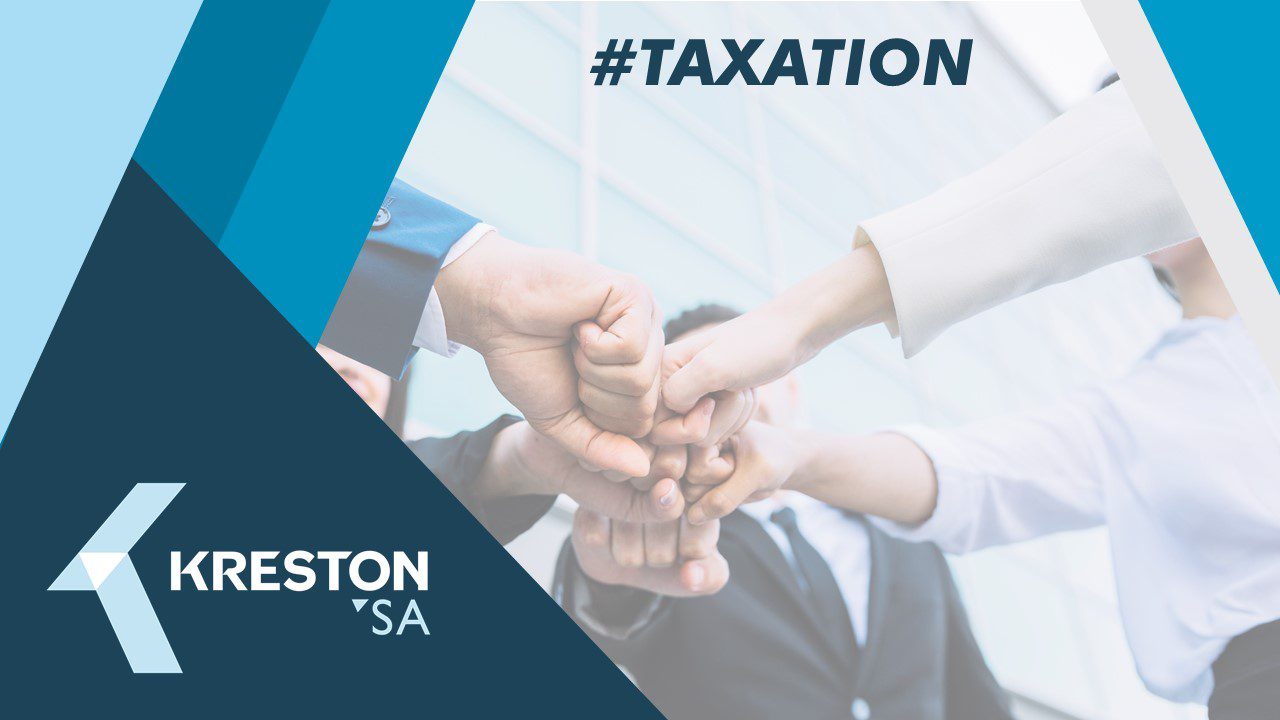 Posted at 10:28 AM in Uncategorized by Kreston Media
1 Like

This contribution is unashamedly inspired by an excellent regular in the Car Magazine entitled “A Garageman’s Casebook”. It tells stories of interesting mechanical problems that are solved by a Garageman in rural South Africa. Whilst I am mechanically totally inept, I love all things Motor Car related and love the practical, understandable stories.

Perhaps, a few stories from my “Taxman’s Casebook” will provide similar (if only entertainment value) to our readers.

Remember to crunch the numbers….

We were recently approached by a relatively new client with a request to review an internal reorganisation step-plan proposed by a well-known law firm. As can be expected, the restructuring documentation was top-notch and the technical analysis on point. However, I have for a long time held the view that “Lawyers think in Word” whilst “Accountants thinks in Excel”. As battle-hardened “accountants” we transposed the recommended step plan to an excel spreadsheet and started analysing the numbers.

What was unforeseen when the step plan was devised, was that the R100million base cost of the Company B shares held by Company A would be permanently lost when section 46 is applied!

A quick discussion with the client revealed that there is no real need for company A’s continued existence. Instead of opting for an unbundling transaction, we tweaked the proposed reorganisation by using a liquidation transaction in terms of section 47 of the Income Tax Act, meaning that the base cost of the Company B shares was retained and transferred to the recipient.

This simple solution protected a R100m base cost for the client who was fortunate that we were able to address the issue before implementation date. There was no tax technical deficiencies in the original step plan since it achieved a tax neutral reorganisation – but this story shows that one should never forget to crunch the numbers before doing any kind of reorganisation!

Some time ago, we were requested to perform a “Tax Health Check” on a client. As part of our review, we identified that the client substantially overclaimed section 11(e) allowances. We were instructed to quantify the errors and submit an application for Voluntary Relief on behalf of the client. Whilst in this process, the client anxiously contacted us, stating that they have received formal “notification of an audit” dealing specifically with section 11(e) allowances claimed.

We highlighted Section 226(2) of TAA to the client that states that … If the person seeking relief has been given notice of the commencement of an audit …. into the affairs of the person, which has not been concluded and is related to the disclosed ‘default’, the disclosure of the ‘default’ is regarded as not being voluntary for purposes of section 227, unless a senior SARS official is of the view, having regard to the circumstances and ambit of the audit or investigation, that—

(b)       the ‘default’ in respect of which the person has sought relief would not otherwise have been detected during the audit or investigation; and

(c)       the application would be in the interest of good management of the tax system and the best use of SARS’ resources.

Given that, by law, the VDP is not “voluntary” any more, our client was precluded from submitting a VDP application and SARS bluntly refused to accept the VDP. Fortunately for our client, SARS settled on a 10% understatement penalty, when they could have imposed a 50% penalty for “No Reasonable Grounds exist for Tax Position Taken”.

A bit of bloodied nose after this experience, but the lessons learned are:

Does the “penalty” always befit the crime?

I recently discussed the scope and fee for reviewing an ITR 14 with a client. The taxpayer had a large assessed loss and management wanted to save some fees by asking that our review should not address any issues of a temporary nature.

The client was astounded when I provided him with a copy of ITC 24674. In that case, the taxpayer underclaimed section 11(e) allowances in 2016, but “caught up” the claims in 2017 so that the tax value of the assets at the end of 2017 was equal to what it would have been had the correct Section 11(e) rates been applied.

SARS denied the “catch-up claim” which the Taxpayer (in my opinion erroneously so) conceded to. SARS imposed a 50% understatement penalty of R4.9million on the grounds that there were no reasonable grounds for the tax position taken. The taxpayer objected to the understatement penalty on the basis that there was no “prejudice” to SARS. The Taxpayer argued that the company had a large assessed loss which simply increased and the denied Section 11(e) allowances can be carried forward and claimed in future years.

The Tax Court found in favour of SARS upholding the 50% penalty. Whilst I can understand that the court must consider the law on a “heartless” and “soulless” basis, my logical brain simply shouts out that the “penalty” did not justify the “crime”.

Nowadays I wish, more than ever, that our judges will follow the view taken by the Honorable Judge Campbell J. Miller in Home Depot of Canada v R 2009 TCC 281 when he said that … At some point, at some level, someone must look at the trees and see the forest… I am saying that a step back for a balanced look by the Canadian Revenue Authority official exercising a good dose of commercial common sense should not have resulted in a relentless pursuit of a half-million dollar penalty. Yes, the Act stipulates taxpayers are to be penalised for remitting late, but do not bite the hand that feeds you when the hand tries so diligently to ensure you get every mouthful.”